Ever since the 1800´s Denmark has been well known for the Carlsberg and Tuborg lager beer brands. In 1970 Carlsberg took over Tuborg and right now the brewery ranks as the fourth biggest in the world, But Danish beer is not all about Carlsberg any longer. After the millennium many craft breweries have shown up all over the country, challenging the traditional lager beer with lots of different beer styles.

Join us on a tour covering three beer tastings and a general introduction to either Vesterbro or Nørrebro with your colleagues, friends or family. The local areas Nørrebro and Vesterbro have changed a lot the last 20 years. In the past they were gloomy working class districts. But after undergoing several urban renewals, they are now both considered being the most vibrant and interesting local neighborhoods of Copenhagen.

On our way we will tell you the story of past and present on either Nørrebro or Vesterbro. And during our walk we will drop by a traditional inn, a trendy micro brewery bar and a local café for 3 tastings, eg IPA, stout and lager beer. Your knowledgeable guide will tell the story of the traditional Danish lager beer as well as introducing you to the contemporary micro brewery successes. 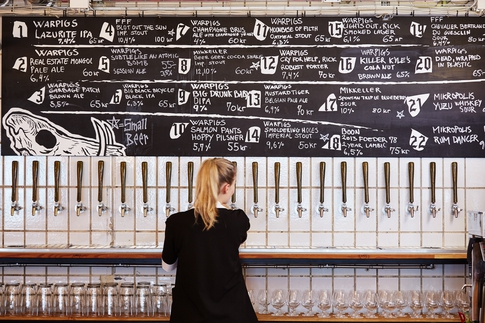 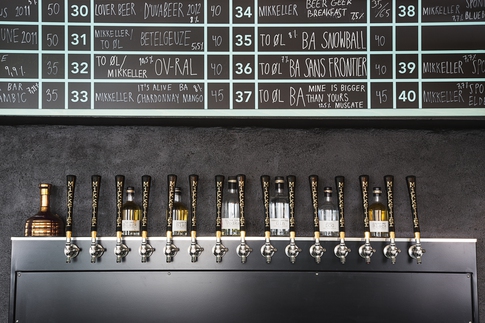 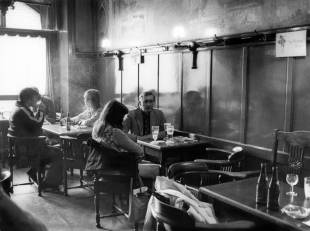 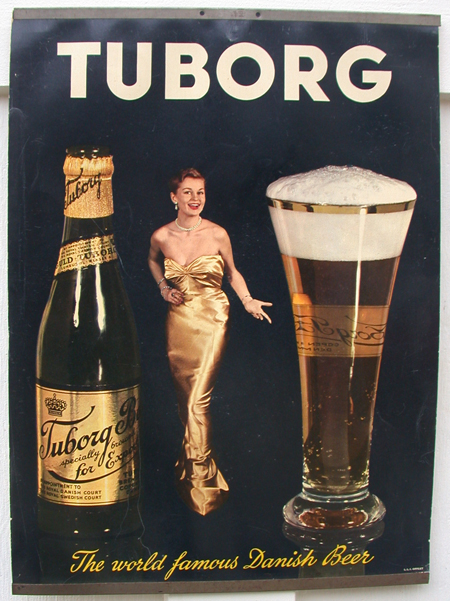 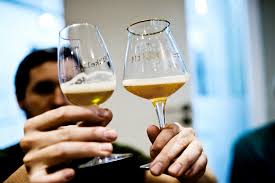 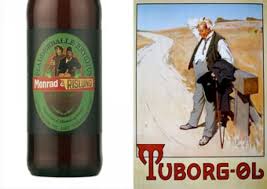 PARTICIPANTS:
We only offer pre-booked tours for private parties and businesses.

We start the tours at the tourist info center at Vesterbrogade 4A – or from your hotel in downtown Cph.